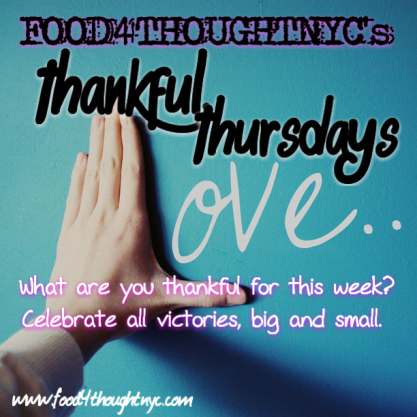 So, I’m a day late.  But guess what? Expressing gratitude works on Friday just as much as it does on Thursday. Hell, it works any day of the week. You’ll still get those happiness points if you stop to say thanks for all the little moments that make life truly special.

That said, let’s move on to the nitty gritty. Here’s what I’m thankful for: 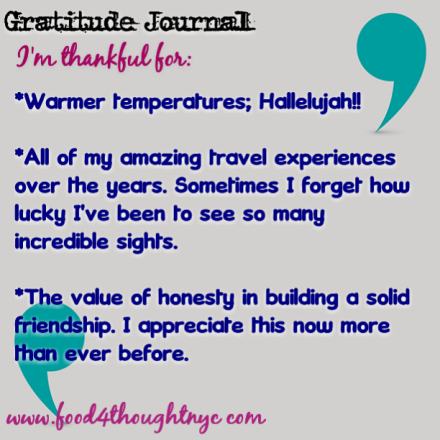 The Value of Honesty

That last point about honesty has become a major turning point in some of the relationships that are taking shape in my life. It seems a bit unnecessary to point out the importance of honesty because I think it’s safe to say that’s a quality we expect from all the people we embrace as friends or partners.

But how often are you truly open about what you’re feeling, especially when it turns out that feeling isn’t on the happier end of the spectrum?

The vulnerability and fear that comes with sharing some of those more difficult emotions have often led me to keep others at bay. For all of my self-awareness, I am more likely to stay tight-lipped about the things that make me upset, simply because it’s easier than fully confronting the issue head on.

This is changing. I’m beginning to see that closing myself off in this way has caused me more harm than good over the years. The really awesome part here is that I’ve managed to speak my mind in ways that are both healing and constructive, which has yielded some amazing changes in my personal relationships.

I have no clue what the future holds. None of us do. But for now, I can say with a bit of certainty, that the future can be a much brighter place if you make it a point to stay (constructively!) honest not only with yourself, but with those around you.

Been Around the World

Travel makes one modest, you see what a tiny place you occupy in the world.

I spent a good chunk of last week catching up on old episodes of Anthony Bourdain’s No Reservations I never got around to watching when the show was still on air. There’s something about the combination of Bourdain’s sarcastic wit, smart commentary, beautiful cinematography, and mouth-watering meals that makes my heart sing, each and every time I watch that show.

My wanderlust was stirred. Badly. I’m usually spending this part of the year planning my next big trip to somewhere new. This is the first year in as long as I can remember that I do not have a trip on my agenda.

Sadness does not even cover it.

But in the middle of watching Bourdain sip his caipirinha on Ipanema beach in Rio, I realized that I’ve been a lucky duck when it comes to travel. I’ve spent the last 13 years exploring whenever I could with whatever resources I had because there is SO much of this world that I want to see.

No matter how far down in the dumps I go, or how difficult this part of my journey seems to be, I can always turn to these travel experiences as a reminder of just how fortunate I’ve been to see such incredible sights.

So in an effort to keep the gratitude going and keep my spirits lifted, I decided to go back and take a look at some of these glorious moments. Then I thought I’d share them here too. There’s nothing like a photo to help transport you away from the here and now. Enjoy! 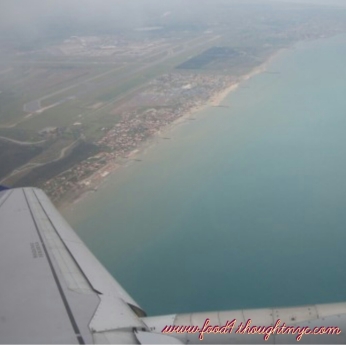 Setting off to Barcelona from Rome 2004 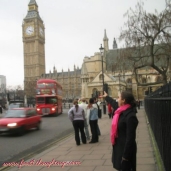 My first of many trips to London 2004 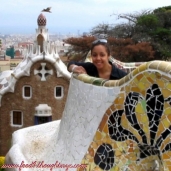 Gorgeous view of Monaco and the French Riviera 2009 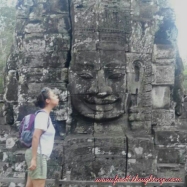 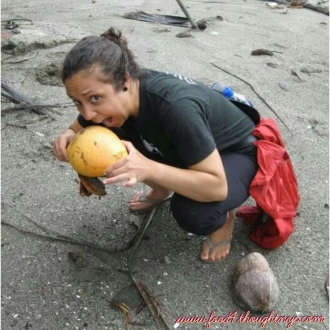 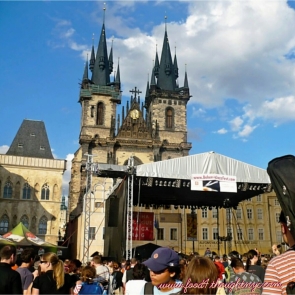 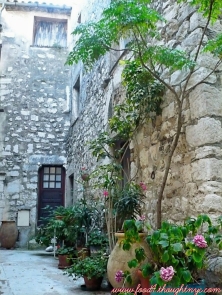 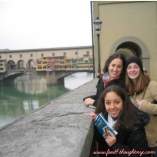 One of the many weekend rail trips with friends, Florence, Italy 2004 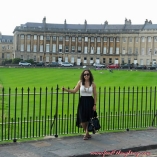 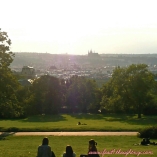 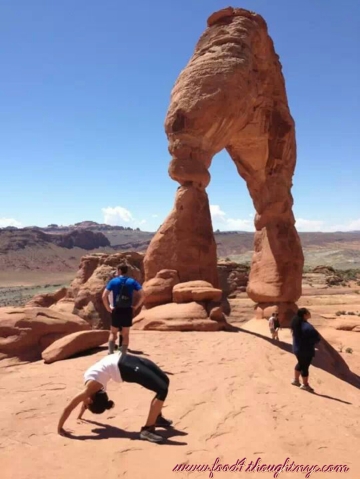 Risking my life for a wheel pose in Moab, Utah 2013

What are you thankful for this week? 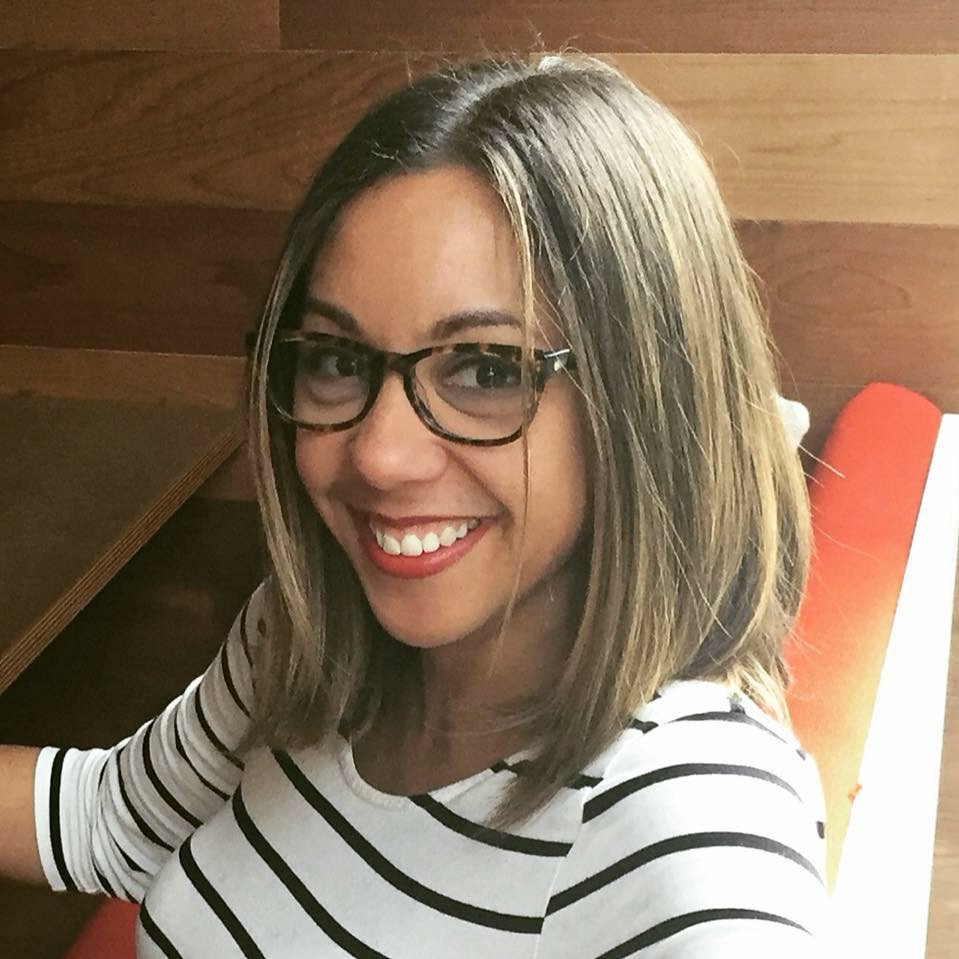